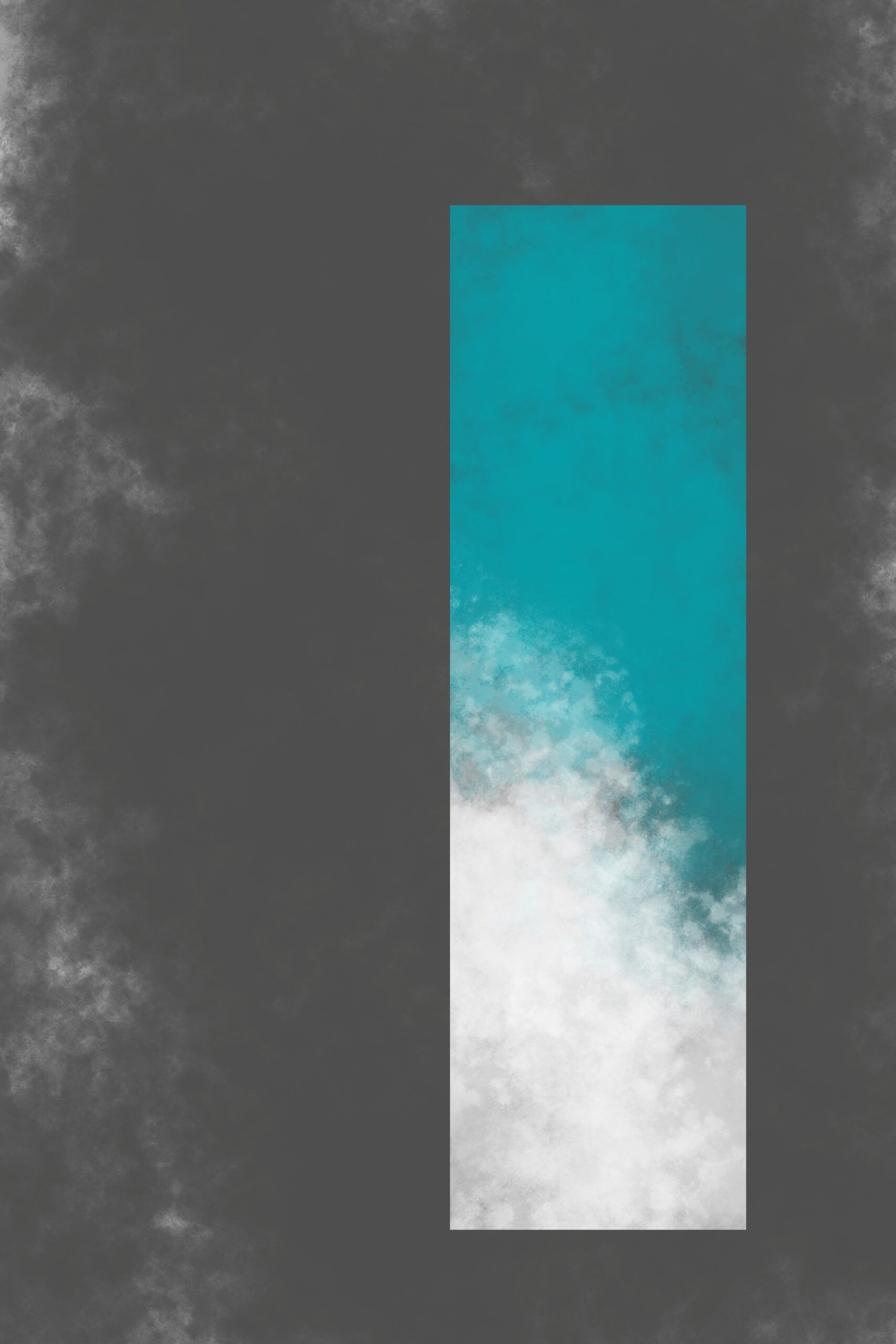 The Index of Secrets

The earth is a volatile, shifting being, its wonders both hidden and revealed.  Magma bubbles and flows thirty kilometers below its surface, a place where time doesn’t exist, forever searching for cracks and weaknesses to squeeze through to exposure and make itself known. To be seen.

You’ve held secrets that have behaved in much the same way, squirming in their tightly locked chambers, seeking release, wanting to feel light on the curve of their shame. Some secrets you’ve kept well but for some you make a crack, lever it wide enough to glimpse the heat of compression.

When you were a child and through your teenage years you kept the secret of your father’s volatility.  You hid the flux of his erratic behaviour, his bullying and occasional violence.  The walls of your house made a broiling chamber, cracks emerging and resealing, and you learned to keep your emotions hidden, your true self buried deep inside the solidity of your shell.

The lava of a shield volcano has low viscosity, inching forward over a long period of time.  One year was the time it took for your sister to tell you she was married.  She gathered your family in a restaurant and announced you were there to celebrate her first wedding anniversary.  You remember a moment of shocked silence before your family made the accepted celebratory noises.  This was many years ago but you still feel the hurt of this deceit, spread low across the ground of your life, and your father raises it when he’s angry, when he feels someone needs to account for their bad behaviour.

Stratovolcanoes are tall, with rocks and ash and multiple kinds of lava exploding from their mouths.  This is how you thought of your father as you grew up.  A looming, unpredictable presence.  Your own character by contrast became ever more contained, emotions of any kind wrestled into the confines of your implacable exterior.  Even now, years after understanding why this is so, you find it difficult to express spontaneous emotions, particularly anger or fear.

You once had a relationship with a man much younger than yourself.  When you met him you didn’t know how much anxiety he held inside himself, how sometimes it stopped him from leaving the house.  In the few months you spent together you only went out in public together once.  You both knew this affair was a transient thing and eventually you ended it gently, but still his fears erupted into rage after he returned to his home, destroying a door and throwing a room into disarray.  The more secrets he held onto, the more his surfaces cracked.

The Volcano Explosivity Index is the scale used to measure the amount a volcano releases during eruption.  You would like a way to measure the destructive power of a secret, to evaluate the potential pain of exposure for yourself and for others, compared to the damage to your mind and spirit by keeping it safely hidden. You would like this to be a colourful chart, or some kind of mechanism with a golden arrow to indicate a sliding scale from gentle discomfort to eruptive destruction (whose level might be called explosure).

You are currently holding a secret in plain sight.  Your lover’s ex-wife is someone you know, but she does not know about your love.  You and your lover go out together where she may see you, so you feel the secret is not a secret at all, at best a shield volcano of openness.  You feel that this secret is not yours to tell, but when she does discover the truth you anticipate an eruption, ash and cinders and lava thrown high into the sky to burn the air and everything it touches, the golden arrow springing violently to level red.

Volcanoes are classified as active, dormant, or extinct. Your father is now an old man, and while you know he still has the same broiling deep beneath his surface you consider him to be dormant, no longer a threat.  You wonder if a secret can ever be extinct. The truth of it surely lives on even after death.

Cinder cone volcanoes erupt briefly and then settle, as though misunderstanding the intensity of their turmoil.  Perhaps when the truth is revealed to your lover’s ex-wife, you’ll find the eruption of your imagination is a phantom, merely a fire born of fear.  You hope you’ll be relieved by this move towards growth, but you suspect you’ll be disappointed by any casualness or easy acceptance. You are not proud of this.

When secrets burn too deeply in their subterranean chambers, doors are destroyed, family are estranged, ex-wives become singed. So you try to reveal the compressed heat of your own shame with your voice or your pen, and sometimes this levers a skylight in others, a crack that releases the slow lava of their thought and soul, a glowing magma that wants to make itself known, wants to be seen.  The resulting shield volcano has a surface rippled with trust, a testament to the earth’s truth, in a place where time doesn’t exist.

Note: This lyric essay/prose poem is a hybrid work and can be categorized as both creative nonfiction and poetry by the author.

Sally Gander is a writer and Creative Writing teacher. Her work has appeared in Hinterland, Litro, The Lincoln Review and Epoch Press, and has been nominated for the Pushcart Prize. She has taught on the prestigious Creative Writing program at Bath Spa University, and currently teaches at the Open University and Advanced Studies in England. You can read her blog and more of her published work at https://sallymgander.blog/. Instagram: @sallygander68