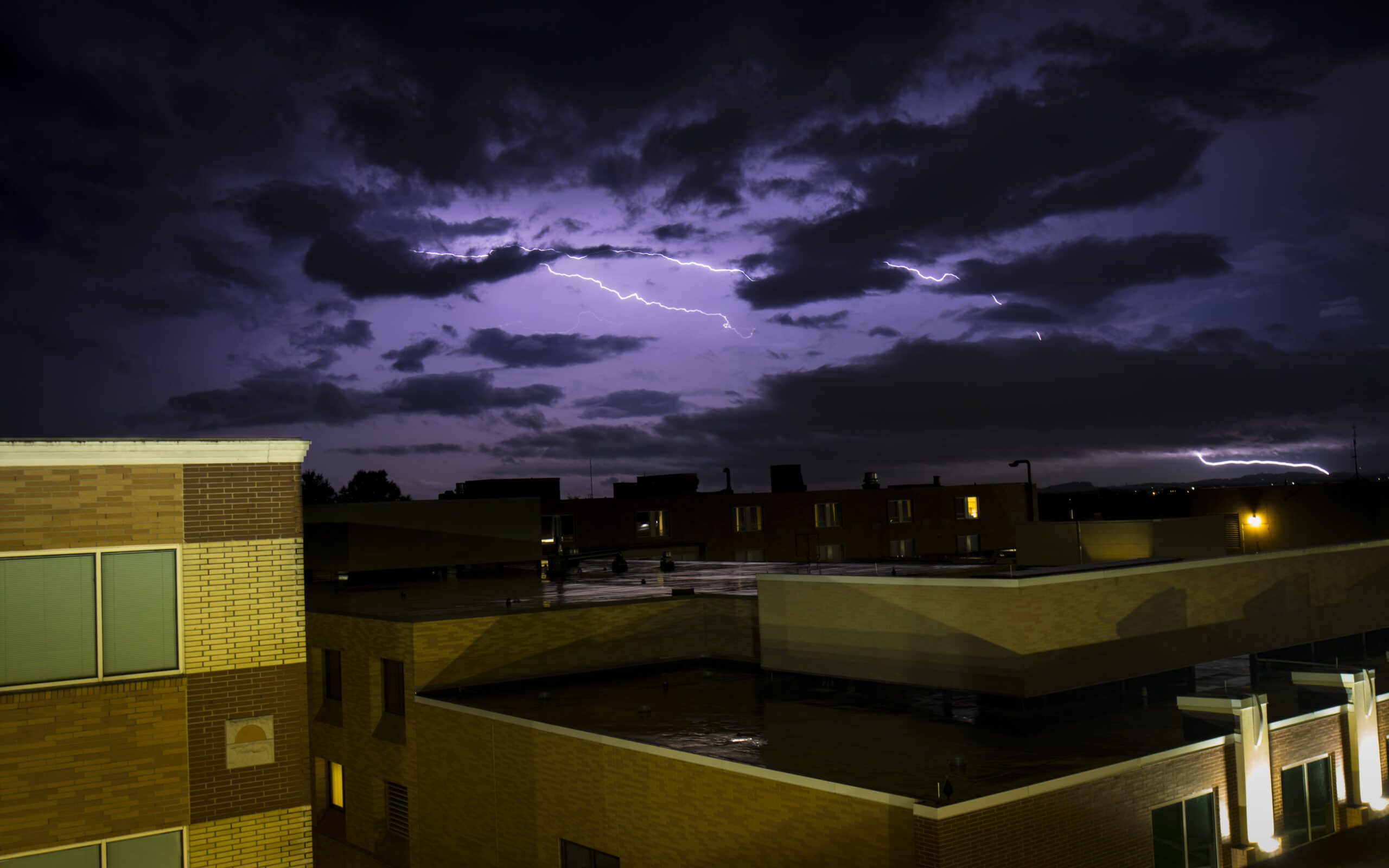 The streets turn into lanes. Streetlights into lanterns. Faces become countenances. The sky shows up gloomy.

It’s 3 A.M. in Lower Manhattan. The arsonist strolls into the frame wearing tennis shoes, a hoodie, cargo shorts, and a little kid’s backpack. His casual countenance reveals his gross misunderstanding of the facts. Sure, 3 A.M. lends itself to dreamy yearnings. But he shouldn’t downplay reverie. A serious enterprise: The songs we believe in after midnight are synonymous with the year I spent trapped in an apartment among living and dead mice, didn’t bathe once, and arrived two hours early to a party (that I was barely invited to) with cuts all over my face from the disposable razor. But don’t ever forget this either: Years later, in the dining car of the Coast Starlight, I took the porter’s advice and leaned out the door of the moving train to celebrate the blue and orange wind.

The arsonist crosses mid-block, carrying a Bic lighter, looking like he needs a shower, and believing in the Old Testament’s politics of fire. The footage catches him in the act. He walks toward the outdoor dining canopy in front of Prince St. Pizza, holds the lighter to it, flips back his biblical hair, and then strolls away as a bush of flames grins for the camera. The incriminating video startled the city and helped the police tie him to at least one other felony arson two blocks away where another outdoor dining tent had been burned down.

It turns out, this arsonist was none other than Food & Wine’s recent Sommelier of the Year. Once the wine director at Eleven Madison Park, the best restaurant in the world, according to the New York Times. And currently, at 35, the managing partner at La Compagnie des Vins Surnaturels, his own successful Soho bar. You’d think curating cups of wine would make him an ally to the city’s singers, belly-dancers, sorcerers, workers, jesters, shop owners, smooth-skinned lads, and spies. The outdoor dining tents that have replaced parking spaces worldwide are theirs. Restaurants at night that turn into parks during the day; that turn into vaccine clinics, pop-up clothing shops. Dining cars on trains.

The sommelier’s crime insinuates more than arson. I’d charge him with ignoring this century’s yearnings. I want to sit him down and tell him: The city is not against you. The night is for you. For you, who doesn’t want to know. For you, who doesn’t even know what’s happening. For you, who wants to know, but is too shy to ask. Drink your four cups of wine, children. From here on out, the Old Testament doesn’t have to be the sole domain of pyromaniacs.

The head understands
bodies create more space than
they eliminate.
The exact same math defines
the souls of elevators. 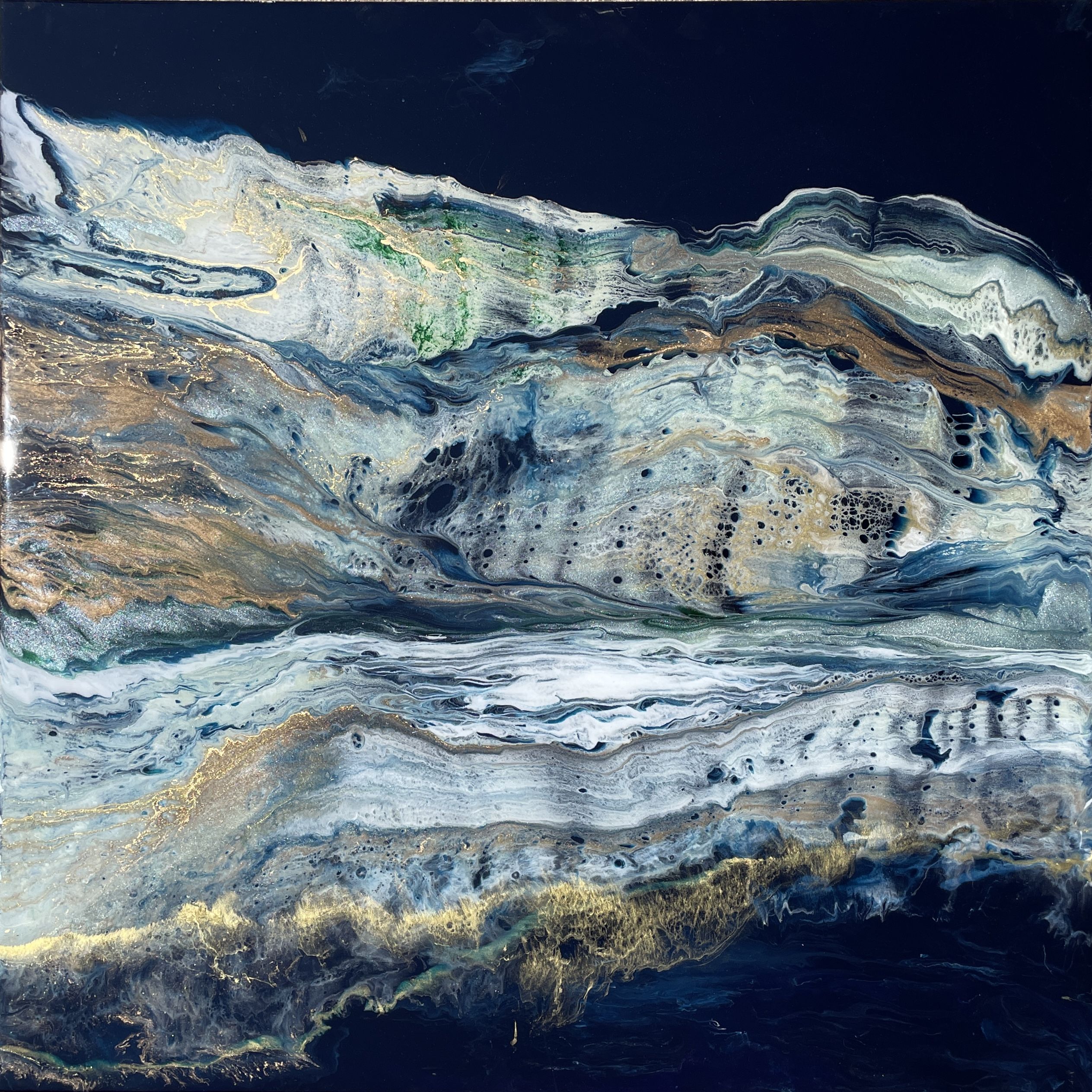 A Tanka to Remember our Ancient City

For a period of seven years, I sang opera arias
floating on water wearing a giant dress made of umbrellas

I wasn’t aware of it at the time

We were not aware of what we were
doing when we waltzed upon
Rte. 355 at 4 in the morning.
Stepping lightly:

Now I can explain it: we saw pavement as a way to tell time.

The Siamese cat
likes food wet. Sleater-Kinney
released a box set?
We could drive, but let’s waltz to
town. Every step cuneiform. 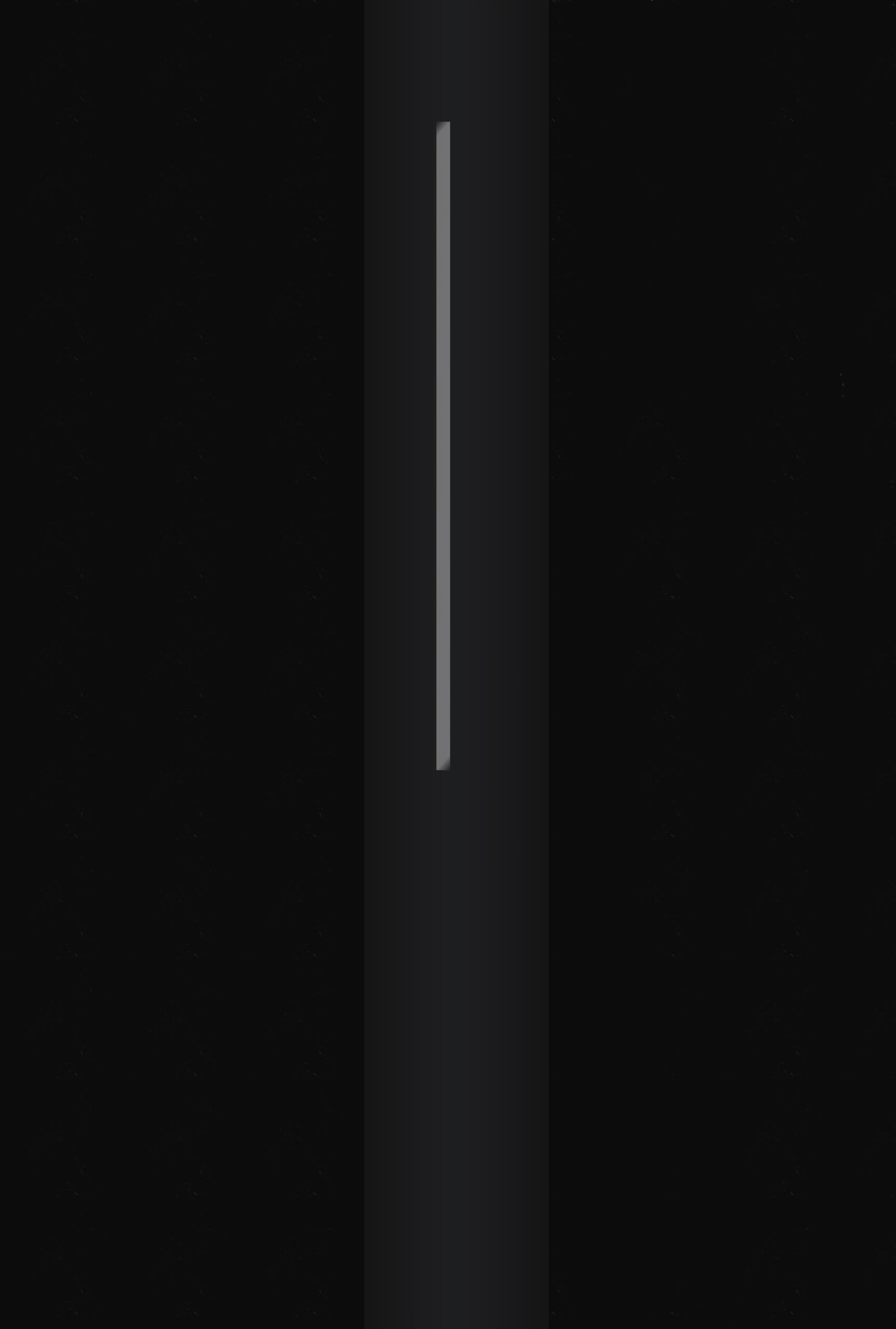 blinking cams track our data
logged in, ponied up our passwords
checked “accept” at the bottom
after speed-scrolling
past pages of fine print
then hypocrisy
declare, I am not a robot

Google, Amazon lock us down
Apple, Facebook record our lives

Duplex Beginning with a Line by Marvin Bell

He saw himself as coal, on its way to glass,
thinning through a pane of time. Scarlatti

danced window-thin under fingers, lively
and crystalline in its sharp velocity—

the velocity of intense, crystalline light—
morning’s illusion of clarity

in a breath’s elusiveness while mourning.
He was a coal seam jacketed in rock,

the surrounding strata seeming seamless
despite sun pouring through a window

in glittering arpeggios sharp as glass.
Caught in a pane, he was passing though pain,

under diamond-forming pressure. Saw himself
though a looking glass, face speckled with coal.

Line 1 taken from the poem “Days of Superman,” in the collection Mars Being Red. 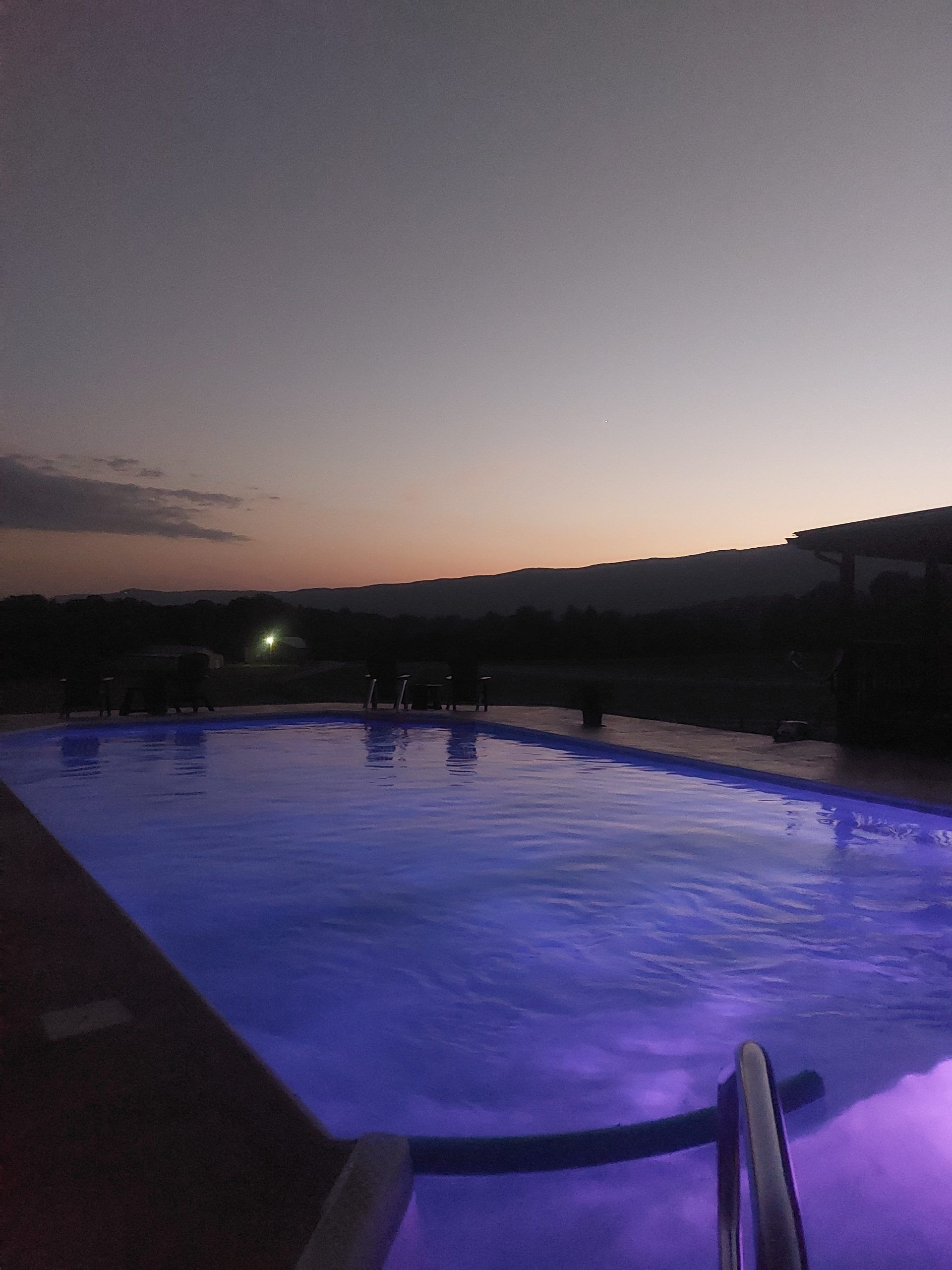 Duplex: When the Moon Rises Above the Hill

rolling into night, tide deeper than thought,
broader than a slow breath and free—

free as breathing once was. Gold and silver gleam,
pinpricks buoyant as the bobbing moon.

The moon smiles wide with an unmasked face,
as if a person were ocean not sky,

a wave foaming blue-white across its face
in crash and settle, gold and silver sand—

flecks of mica, shell, sandstone settling
with the density of bone, compacting

*Title take from the poem “Retro” by John Ashberry, in his collection Where Shall I Wander.